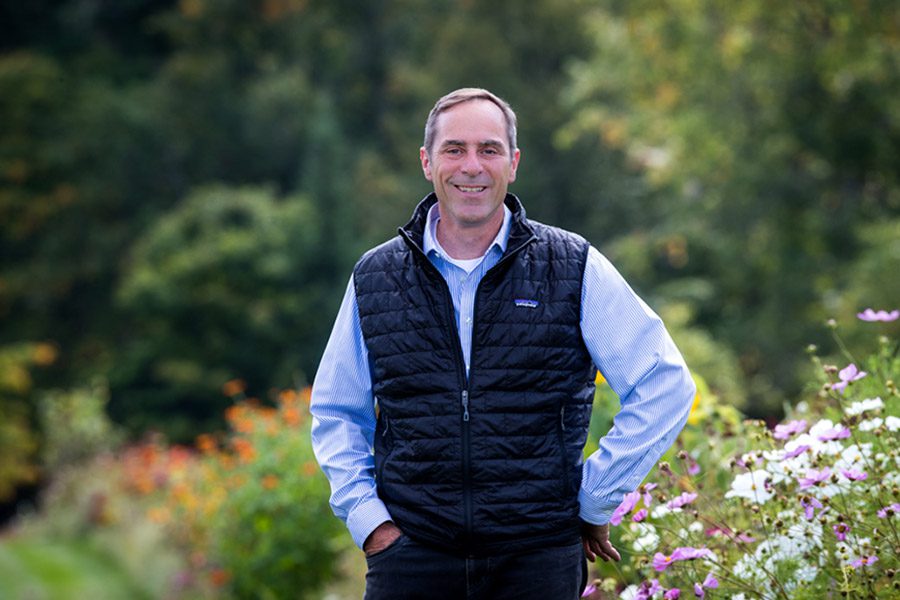 Todd began his independent school career at Vermont Academy, where he was a math teacher, dorm parent, and coach for four years. Over the next eleven years, Todd served in multiple roles at Stratton Mountain School: as director of admissions and financial aid, dean of faculty, director of college guidance, and athletic director. For the next six years, Todd was the assistant head for enrollment management at Gould Academy, and, in the two years before becoming head of school at Mount Snow Academy, he was the director of institutional advancement at Sun Valley Community School. At all of these schools, Todd’s commitment to exceptional programming, as well as his accomplishments in admissions and fundraising, made him an indispensible team member and, ultimately, a talented leader who has overseen impressive growth while maintaining institutional core beliefs and values.

Todd’s focus has been on establishing, building, and refining educational and athletic programs to best meet the needs and aspirations of students. He is committed to an experiential learning approach, diversity and inclusion, the power of community in shaping the lives of children, and the essential benefits of outdoor education and recreation.

Todd grew up in a farming community in the Catskill Mountains and is a lifelong outdoor enthusiast. He is also quite familiar with Lake Placid and the Adirondacks. Todd holds a B.A. from St. Lawrence University and an M.Ed. from the University of Vermont. He and his wife, Elizabeth, are parents of daughters Maddox, a senior at St. Lawrence University, and Chase, a first-year student at Bentley University. Their family has always enjoyed the adventures that come with living in small towns in the mountains.