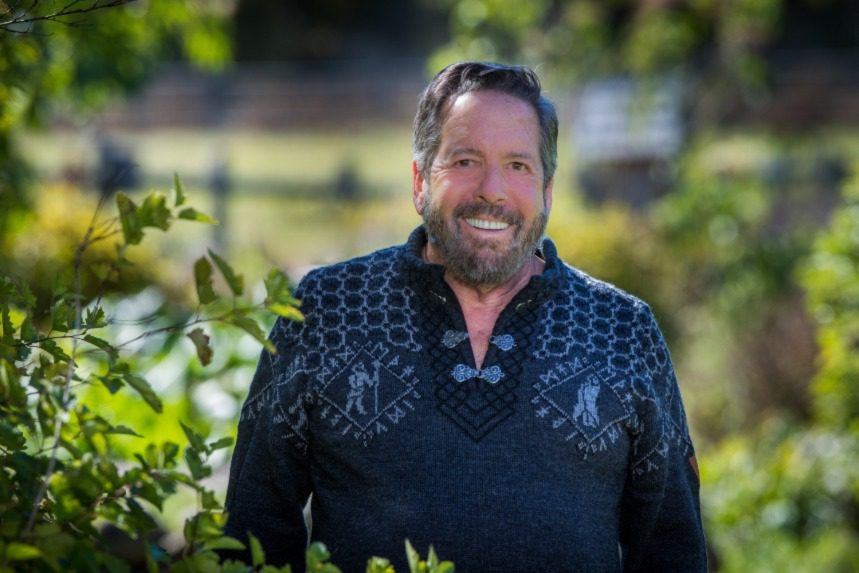 Bill began his teaching and administrative career here at North Country School and, after 7 years, enrolled at Teachers College where he participated in the Klingenstein program while earning his MA in Education Administration. After TC, Bill went on to become the Dean of Enrollment at Vermont Academy where he joined forces with Todd Ormiston to coach the alpine ski team and lead annual ski trips to Chamonix, France. Bill then went on to become the Executive Director of Admission at the University of Chicago Laboratory School. UCLS was founded by John Dewey who, in turn, provided the educational philosophy that inspired Walter and Leo Clark and the founding of NCS. More recently, Bill served as the Assistant Head for Enrollment at the Hillside School where, in addition to admission, he oversaw secondary school placement. A long time resident of both Lake Placid and now Keene Valley, Bill is a PSIA certified ski instructor and has taught at both Whiteface and Wachusett ski resorts.