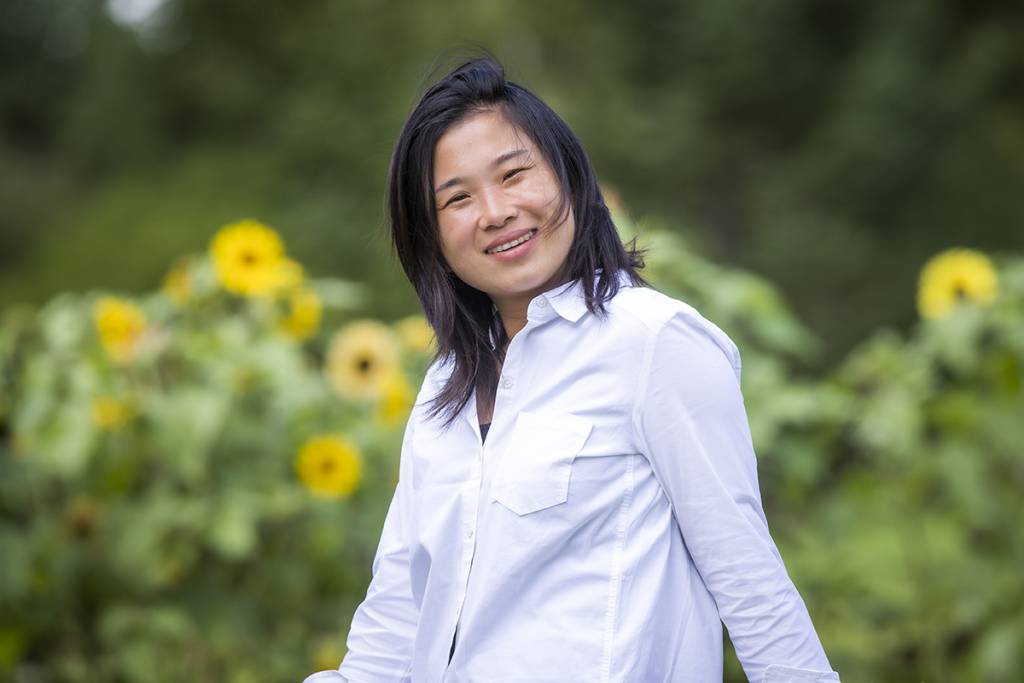 Haze began her teaching career at Wuhan Railway College in Wuhan, China, after graduating with a degree in English Education from Huazhong Normal University. After moving to the United States, Haze began teaching Mandarin independently and working with multilingual students in an independent school environment. She worked at Washington Yu Ying Public Charter School in Washington DC. Following another move to Maine, Haze worked as the Admissions Associate for International Initiatives at Gould Academy in Bethel, Maine, for three years before becoming the Director of International Admissions at Hyde School in Bath, Maine. For the last several years, Haze has worked as an independent consultant, working with families and schools (including NCS) to improve intercultural, international communication, and operations. She has also coached teachers in bilingual public schools in North Carolina. She lives in Mountain House with her husband, Ben, sons, Jacob and Desmond, and their dog, Jason.