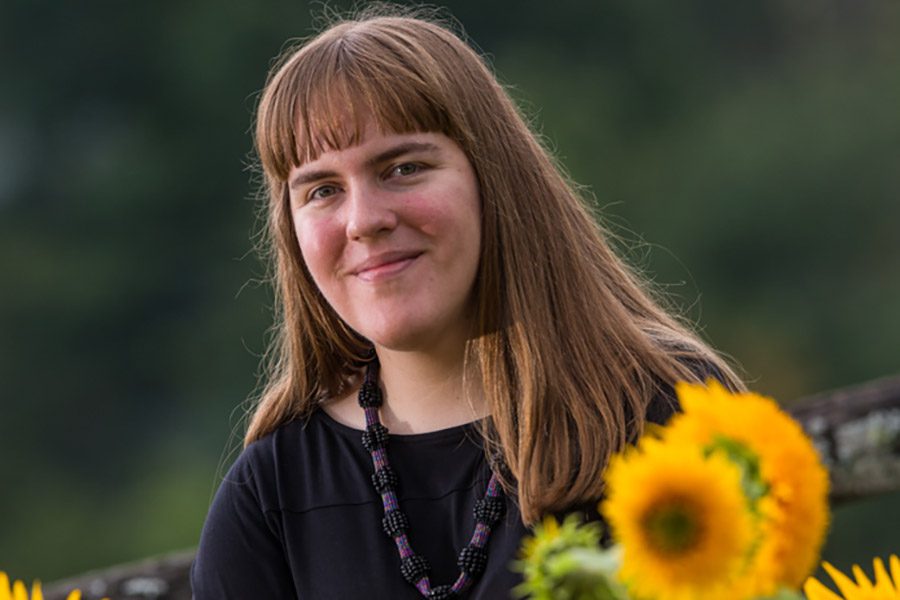 Meredith came to NCS in September 2012, after completing her MA in Second Language Studies and teaching ESL at the University of Hawai’i at Mānoa. She has also taught English in Japan and France, the latter on a yearlong Fulbright English Teaching Assistantship. Meredith spends her summers at Concordia Language Villages in northern Minnesota; she has directed the Japanese summer youth program, currently works in both the French and Japanese programs, and provides professional development training to staff for all languages. She earned her BA in comparative languages and linguistics (French/Japanese) with a minor in TESOL from Earlham College, where she also worked on their ropes course. Meredith studied visual arts at Interlochen Arts Academy, where she grew up, and loves contra-dancing, making art, and playing the ukulele.