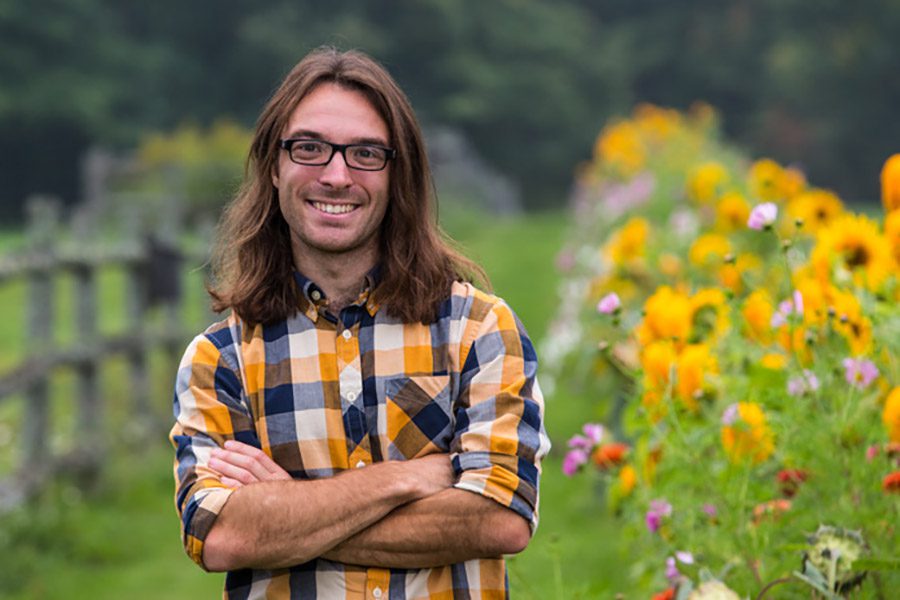 Garth returned to NCS as a math teacher in 2013, thirteen years after leaving NCS as a staff-student. He holds a BS in mechanical engineering from Clarkson University with a minor in mathematics. Prior to returning to NCS he was a mechanical engineer at Knolls Atomic Power Laboratory using Finite Element Analysis (FEA) to analyze, size, and design nuclear reactor components for Navy submarines. During his time as a math teacher at NCS, Garth has taught every grade level class offered by the school. As his NCS teachers did for him, Garth is excited to share with students his passions for canoeing, biking, and skiing in the mountains he first came to love as a child.