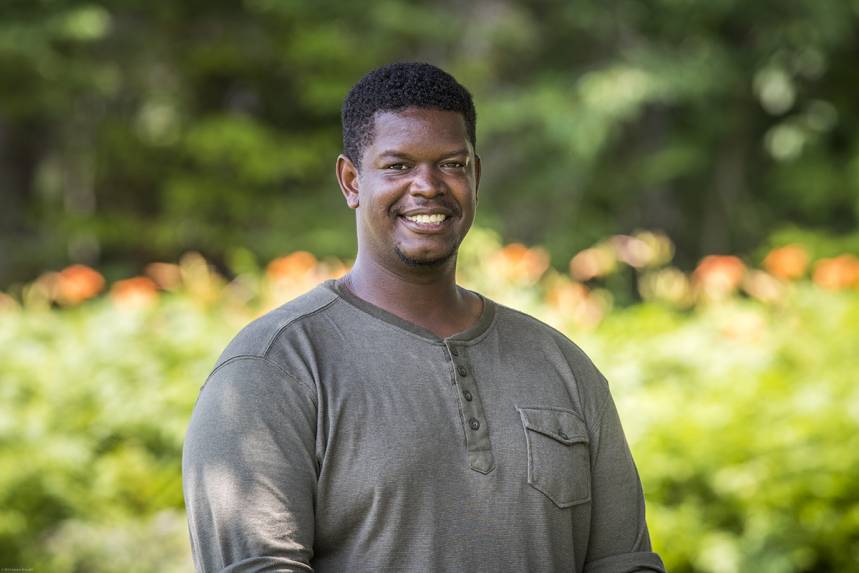 Conway joins North Country School from Brooklyn, New York, and spent many summers as a camper and a counselor at Camp Treetops. He earned his bachelor’s degree in art from Guilford College in 2016, where he learned ceramics and formed his appreciation for functional art. Since 2017, he has spent his summers as the head of ceramics in Senior Camp at Treetops, and the rest of his time working at clay studios in Brooklyn. Besides his passion for ceramics, Conway also loves to make jewelry, play music, and canoe.