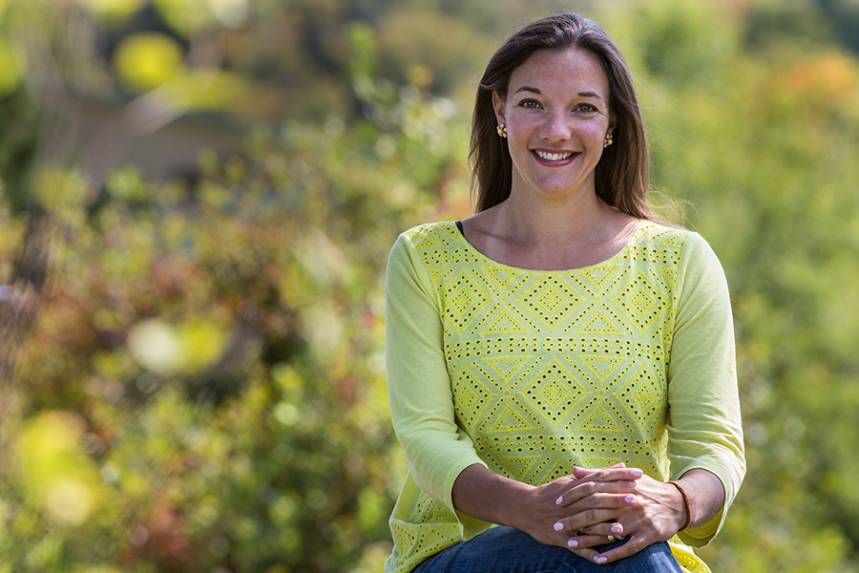 Christie joined the Advancement Office in May of 2017, but first arrived on campus in 1991 as an eighth grade day student. Life at NCS impacted her so positively that she’s thrilled to be back in her new capacity. After graduating from The Masters School in 1996 she received a Bachelor of Science from Hobart and William Smith Colleges, majoring in psychology and double minoring in religion and women’s studies. Christie also holds a Certificate in Fundraising Management from Columbia University. Prior to coming to NCS, Christie spent a year as Chief Development Officer for Rettsyndrome.org. Christie was the Associate Director of Institutional Advancement at The Windward School in White Plains, New York for nine years. She worked for two years at Noble and Greenough School in Dedham, Massachusetts on the annual fund, reunion giving, and the capital campaign. She also worked at Lawrence Academy in Groton, Massachusetts focusing on major gifts in the annual fund and senior year gift drive. Christie implemented many new programs at The Windward School, including their annual Golf and Tennis Classic, now in its seventh year, a biennial benefit netting over $900,000 in her final year and an annual Homecoming for all Alumni. Christie is focused on the cultivation of constituents and the stewardship of donors. Christie and her husband moved from Westchester County to the Adirondacks this summer and have a son and daughter. When not working she enjoys teaching figure skating, cooking, and spending time with her friends and family.