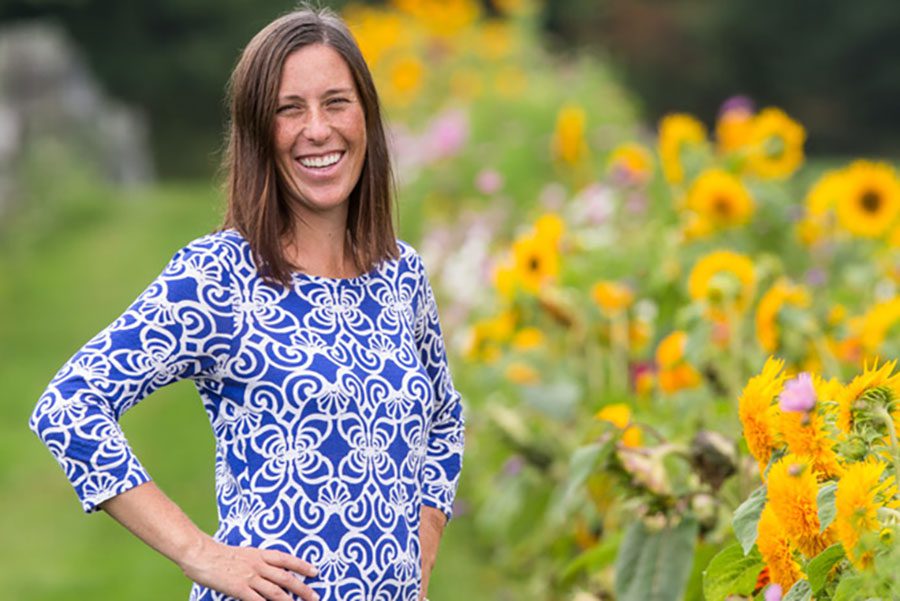 Courtney earned her bachelor’s in theater at the University of the South, and her master’s in educational theater at New York University. She began teaching theater during summer camp, then moved to the classroom. Since 2003, Courtney has taught theater, English, ESL, and social studies in public and private schools in Pennsylvania, New York, and Florida. She founded Vital Voices, a non-profit theater program for at-risk youth in New York City, and has built theatre programs focusing on cross-curricular connections. During her teaching career, she built theatre programs and created theatre curriculums focusing on cross-curricular connections and social justice. When not teaching or directing, she enjoys traveling and spending time with her husband, Chris, and children Rosalie, Claire, and Eleanore.