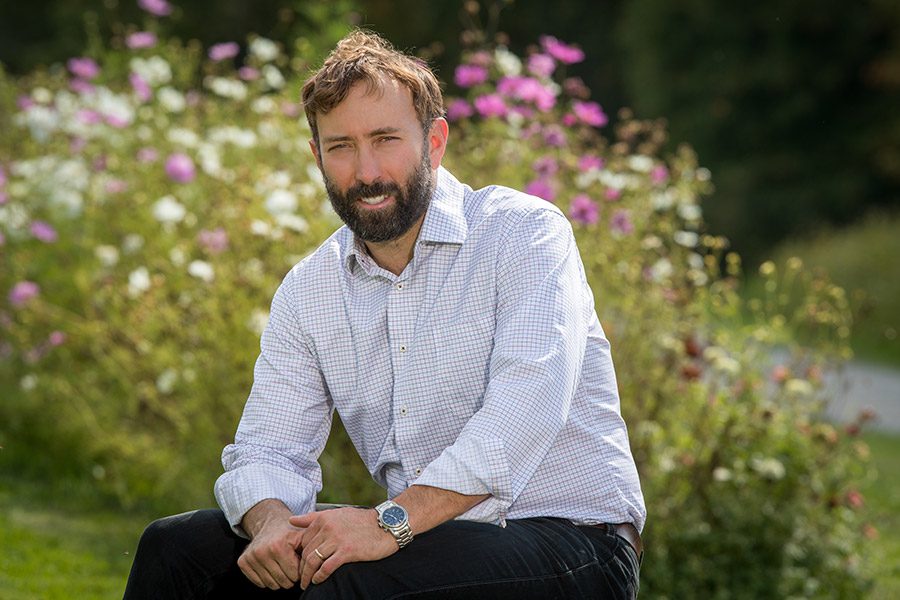 Chris graduated from the French Culinary Institute in 2010 with a degree in culinary arts. Upon graduation, Chris had the good fortune of landing in the kitchen of chef Jose Garces during his run-up and subsequent win in the Iron Chef America competition. After a three-year turn in the kitchens of chef Garces, Chris moved on to Bistro la Minette in South Philadelphia, where he furthered his knowledge of French technique. When his wife, Courtney, accepted the theater teacher job at NCS, Chris moved into the Lake Placid cooking scene and began working in kitchens in the area. He started at Liquids and Solids, working there for 2 1/2 years before moving on to the Lake Placid Lodge, and then on to 46 Restaurant in Keene, New York. Chris is extremely excited for the opportunity to grow in the NCS/Treetops kitchen, as well as to serve a community he admires. When Chris isn’t in the kitchen, he loves to trail run, hike, and snowboard. Chris lives with Courtney and their three children Claire, Rosalie, and Eleanore.